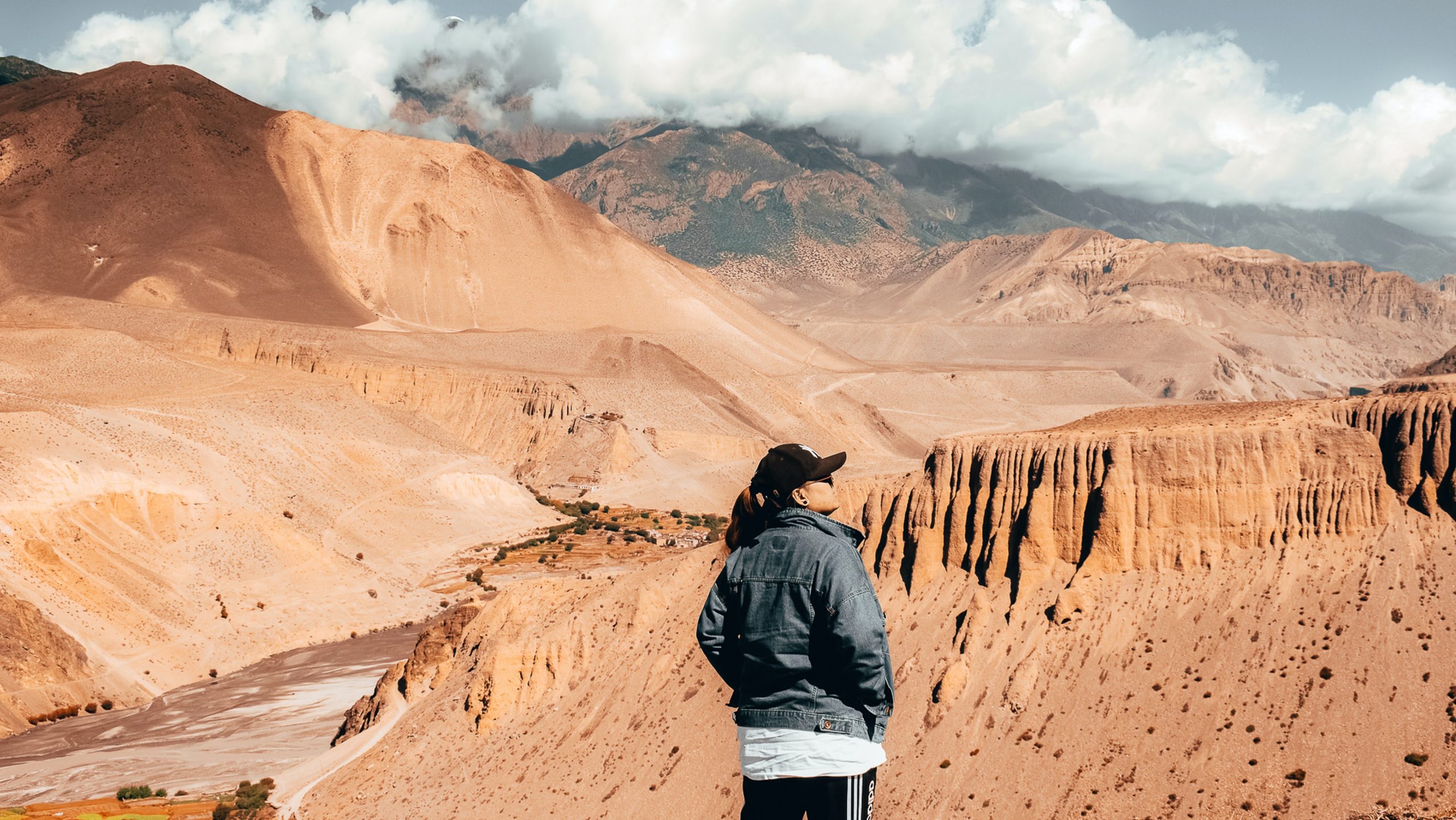 No Comments on FIVE MOST FAMOUS DESTINATIONS FOR FILMING IN NEPALPosted in Blog By Ashim K. LamsalPosted on September 9, 2021March 18, 2022

Nepal, famous for its extraordinarily beautiful mountain terrains, is a country of Asia. Nepal is peculiarly enthralling in all the aspects. It is blessed with astounding natural beauty, diverse culture and celebrates wonderful divergence. Nepal is topographically divided into three regions, Himalayan in the north, Hilly and Terai in the south. Himalayan region contains several mountain ranges including the world’s highest peak Mount Everest.

Hilly region contains various ranges like Churia and Mahabharata and valleys including the deepest valley in the world, Arun valley. Terai region contains the fertile region and has and most suitable for cultivation. Nepalese, despite the diversity, only have warmth to offer each other and to everyone who visits Nepal.

These qualities make Nepal one of the desired locations for filming. Among many, here are the five most famous locations in Nepal for filming.

Kathmandu is the capital city of Nepal and offers countless opportunity for filming. Kathmandu is a beautiful valley surrounded by lush green hills like Chandragiri, Shivapuri, Phulchowki and Nagarkot.  Kathmandu preserves rich art, culture, history and diversity. Kathmandu has numerous shrines, temples and monasteries giving it the name “the city of temples”.

Pashupatinath is a famous Hindu temple on the bank of Baghmati River. The hill stations surrounding Kathmandu valley can be ideal for filming due to luscious forests and the wonderful view of the city. One of the famous Marvel movies Doctor Strange was filmed in the city.

Pokhara is one of the most famous destinations for travelling and filming in Nepal. Pokhara lies 200m west of the capital and is famous for the breathtaking view of snow-clad mountains that surrounds the valley. Pokhara will overwhelm anyone with its beauty and the view captures wonderfully in photographs and films.

The serene lakes in Pokhara add to its beauty and greenery surrounding the lakes joins up to create the spectacular view. You can get boating service in the two biggest lakes in Pokhara, Phewa and Begnas which gives you an opportunity  to film with an enthralling view of lake and the reflection on the lake of the greenery and the mountains  that surround it creates a surreal sight.

Another famous destination in Pokhara is Sarangkot. You can get the best view of sunrise and sunset from Pokhara.  The view is dreamlike when sunlight hits the surrounding mountain range. You can also get the view of Pokhara city with its lakes and greenery. World Peace Pagoda is gleaming stupa built by Japanese Buddhist.

It offers a very clam vibe and great view of the city and mountain ranges like Annapurna, Macchapuchre and Dhaulagiri. It also has many trekking and hiking trails. Pokhara also is famous for adventurous activities like bungee jumping, zip lining, ultra flight which is an opportunity to capture beautiful views.

Nepal is blessed with the most majestic mountain range, the Himalayas with the grandest in the whole world, Mount Everest. Anyone will savor these mesmerizingly adventurous views.

Everest base camp is the most desired trek in the world and a very famous trek for mountain lovers. You can view the dreamy view of highest mountain in the world, the Mount Everest. You can witness the lifestyle of the people in mountains, their culture and the villages. You can also experience filming through the luscious mountainous forest and the magnificent glaciers run streams and rivers. Everest base camp can also be of cultural importance where you can be the part of Tibetan and Buddhist culture.

Tiny villages, Sherpa culture, the people and other mountains like Lhotse and Nupse will give you an astonishing opportunity for filming. The monasteries and stupas that are rich in Tibetan art and crafts are perfect for cinematography. Filming in this region might be difficult but it will all the worth it and will be a journey of a lifetime.

Mustang lies in the northern part of Nepal and extends up to the Tibetan plateaus. Mustang shelters world’s largest peaks like Annapurna and Dhaulagiri. Mustang is also famous for Muktinath. Mustang offers beautiful landscapes of the mountains and high hills. You can be the part of the typical Himalayan lifestyle in Mustang.

The alleys in tiny villages of Mustang are famous to provide cinematographic view in pictures and films. Apple orchards and fields seem carefully aligned which are absolutely appealing. Mustang was the last forbidden Tibetan kingdom before it was a part of Nepal so it safeguards many monasteries and shrines. Mustang is supreme blend of natural and cultural beauty which makes it a perfect destination for filming.

Chitwan national park is listed under world heritage site by UNESCO. It covers an area of 952.63 km2 and is located in the inner lowlands of southern central Terai. It is home to more than 100 types of flora and fauna but is mostly famous for One-horned rhino, Bengal Tiger and Gharial Crocodile.

Elephant safari and jeep safari in the national park can be a memorable experience where you will get an opportunity to capture majestic wildlife. You can also enjoy sunset on the banks of Rapti River. Chitwan National Park is an excellent location for filming of majestic wildlife.

Therefore, Nepal is an exceptionally beautiful culture and nature and ideal for filming anything whether it is nature, wildlife, art and culture, people or lifestyle.

FIVE MOST FAMOUS DESTINATIONS FOR FILMING IN NEPAL

Mr. Ashim is the co-founder of Filming Himalaya. He has worked with international companies like Discovery, National Geographic, and BBC. He also worked in the featured films like Up in the Wind and Everest (2015).